Japan is an island country located to the northeast of the Asian continent.  Its most prominent physical characteristics are islands and mountains.  Japan lies along a volcanically active area that borders the Pacific Ocean known as the "Ring of Fire."  Japan currently has 110 active volcanoes (the Japanese government defines an active volcano as one that has erupted in the last 10,000 years).  Twenty-six volcanoes are continuously monitored for signs of activity.
Japan’s four major islands are Hokkaido, Honshu, Kyushu, and Shikoku.  While Hokkaido is the largest, most of the population is located in central and southern Honshu.  In fact, most large cities are located along the Pacific Ocean coast or the Inland Sea.  This is not by accident.  People tend to settle in places where they can farm or raise livestock.  Plains and basins tend to be ideal for these purposes. Most of the largest cities of Japan are located on plains. 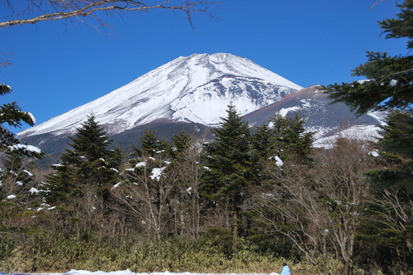 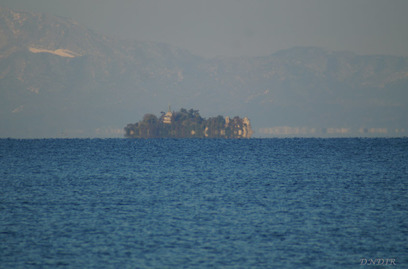 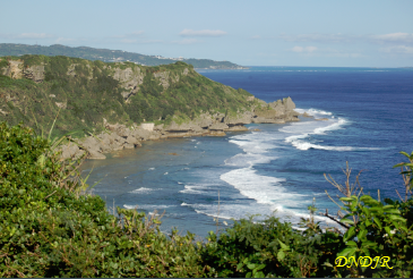 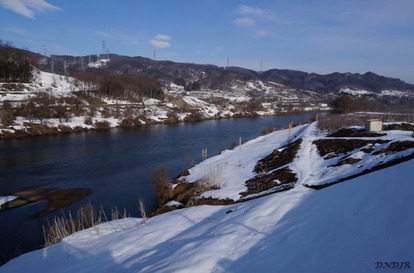 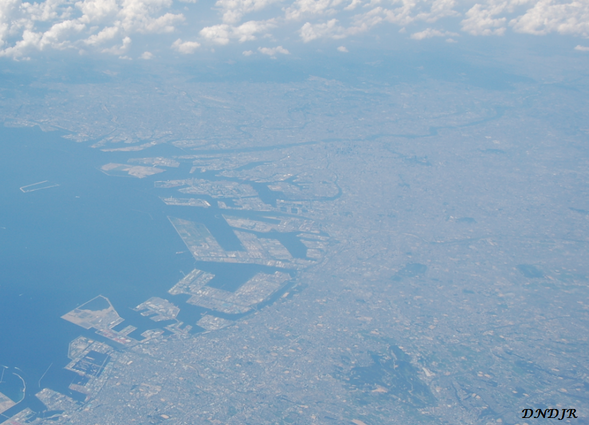 The population of Japan is dropping from year to year.  This has been caused as the population ages and births have decreased.
Japan, like most other developed countries, is predominantly urban country.  This trend continues as people leave rural areas and move to cities in search of higher education and job opportunities.  Tokyo has grown so much over the past one hundred years that it now competes with Mexico City for the title of world's largest city.  The growth in city populations has also increased the rate of land reclamation in Japan.  As you can see in this photograph of Osaka to the right, land reclamation usually results in large triangular shapes as  land it created.

The 47 Prefectures of Japan - Japan has forty-seven administrative divisions called prefectures.  Prefectures are similar to states in the United States or provinces and territories in Canada. 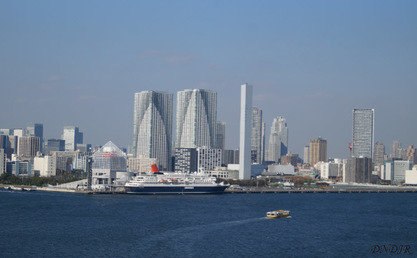 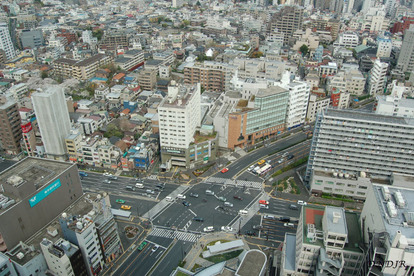 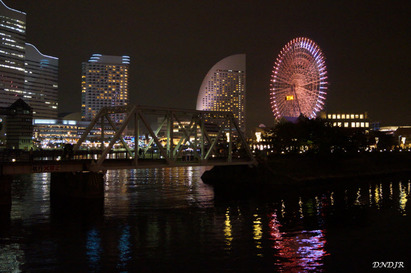